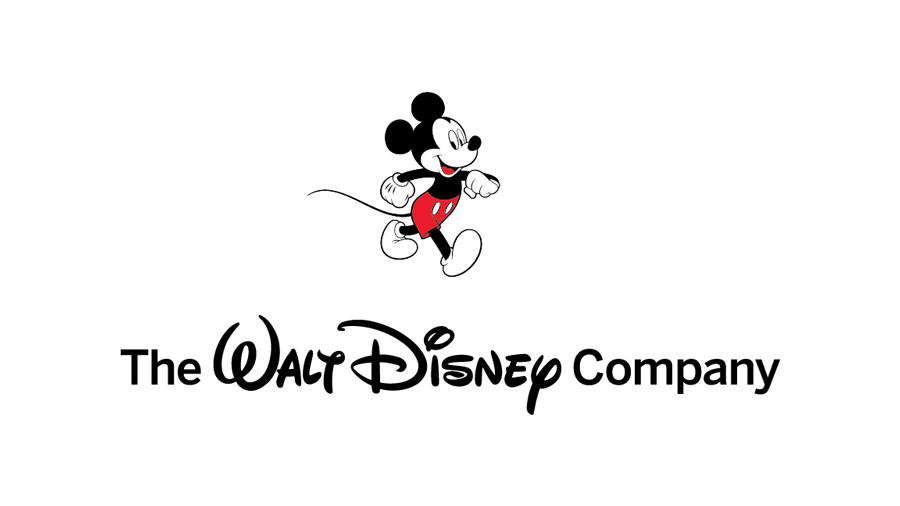 Media and entertainment conglomerate Walt Disney is likely to scale down its television broadcasting, sports catalogue and film studio business in India, said two people familiar with the development, declining to be named as the plans are not public. The move comes close on the heels of top executive Uday Shankar stepping down as president, for the APAC (Asia and Pacific) region. 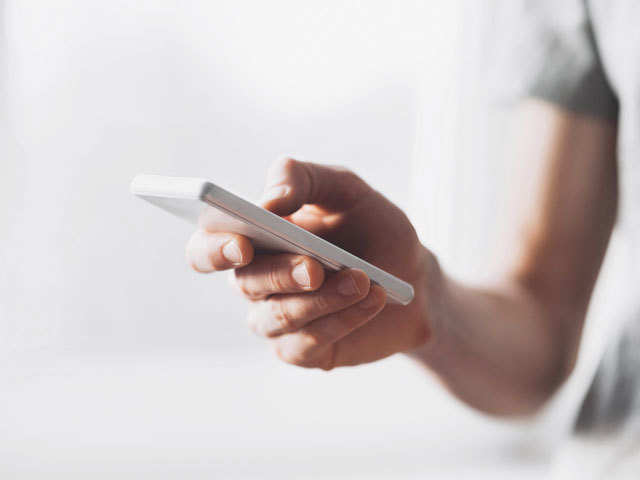 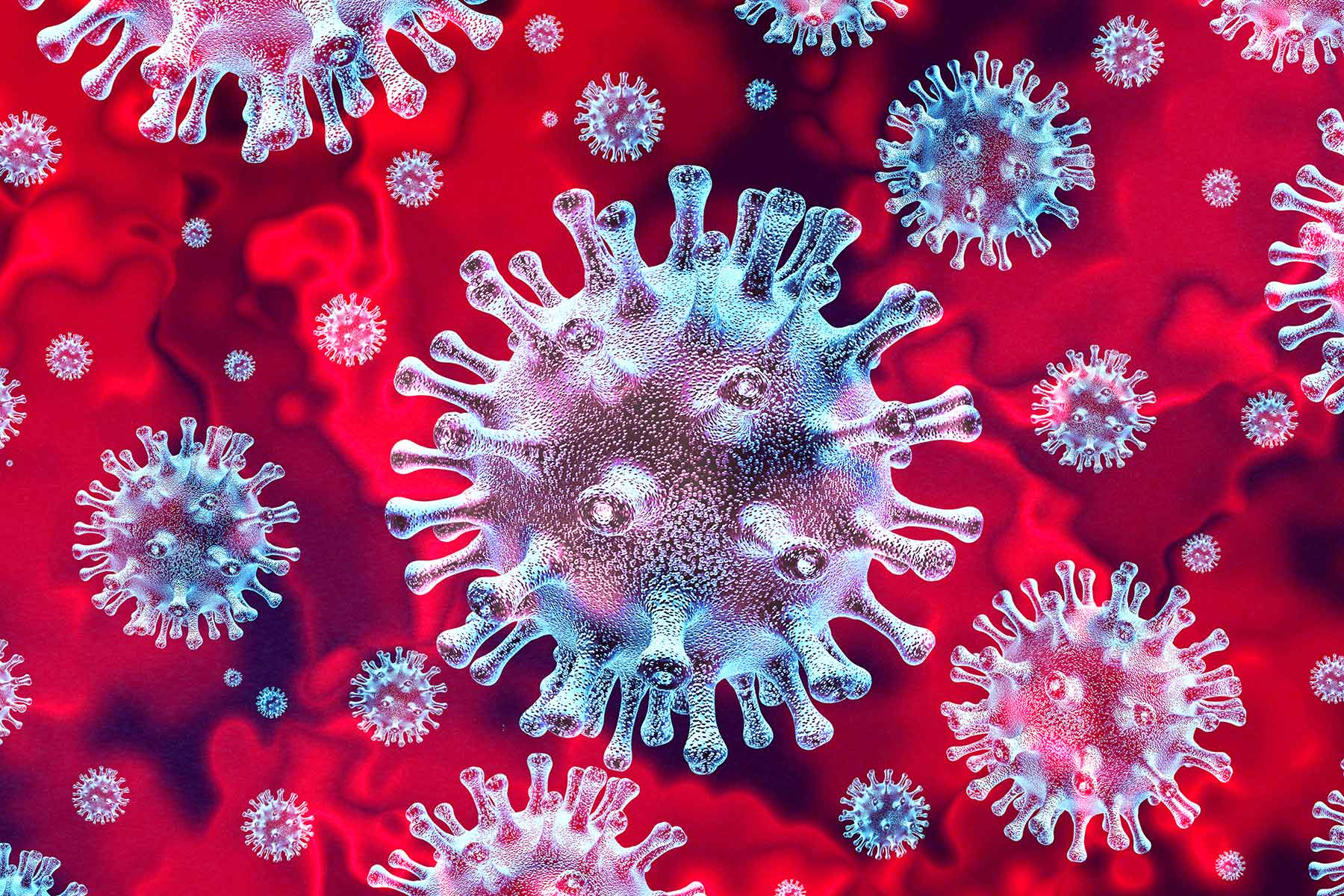 The Drug Controller General of India on October 17 gave Dr Reddy's Laboratories the permission to conduct late-stage clinical trials for Russia's COVID-19 Sputnik V vaccine in the country. The nod came after the Hyderabad-based company submitted a reworked application to the Drugs Controller General of India (DCGI) on October 13 with more information on phase 2 and 3 trials. 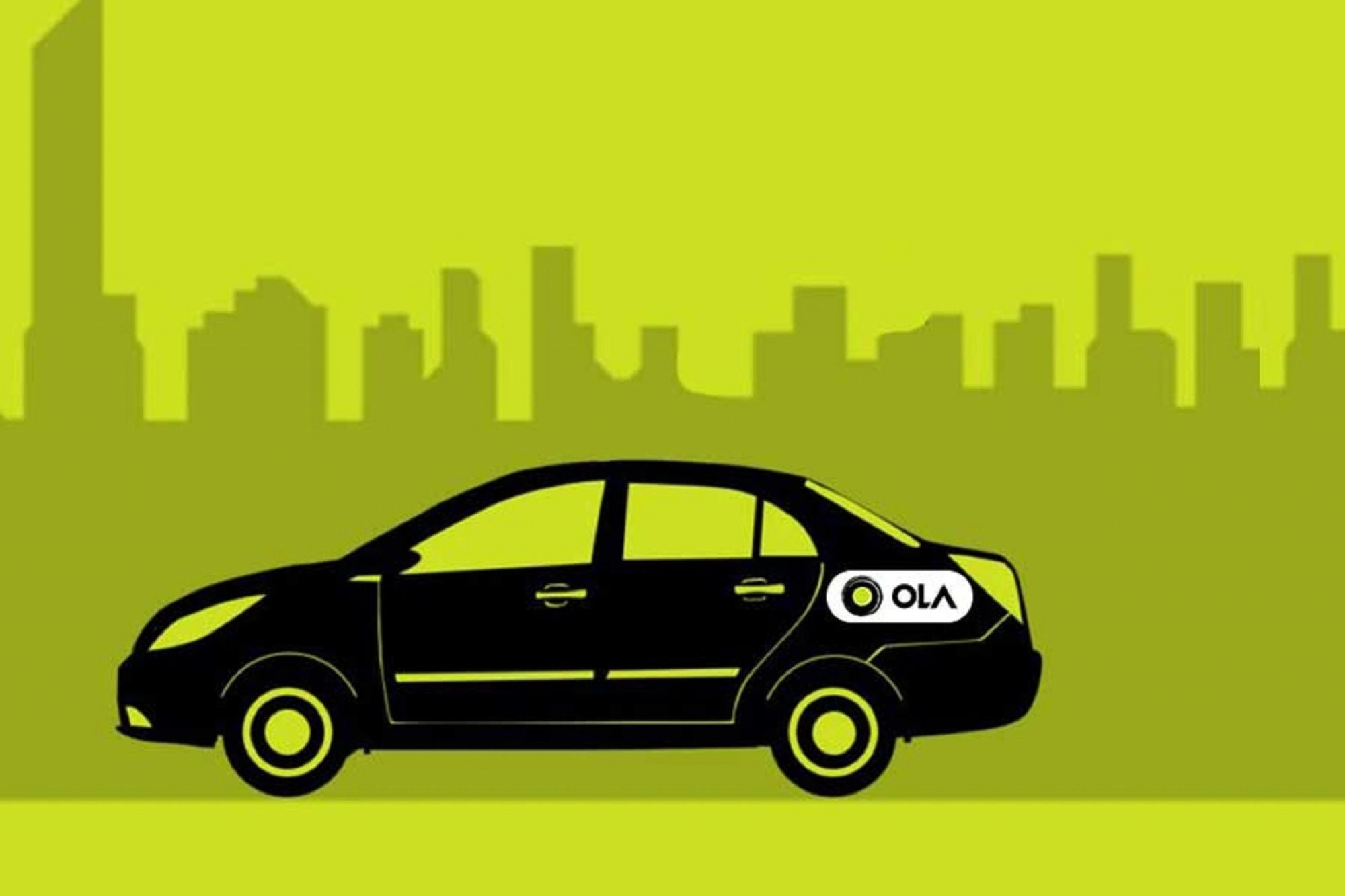 Ride hailing platform Ola plans to set up a new technology centre in Pune and hire about 1,000 engineers over the next few years, sources said. In June last year, Ola had opened an Advanced Technology Centre in San Francisco Bay to accelerate its work across electric and connected vehicles. Ola s rival Uber had recently announced strengthening its engineering team in India. 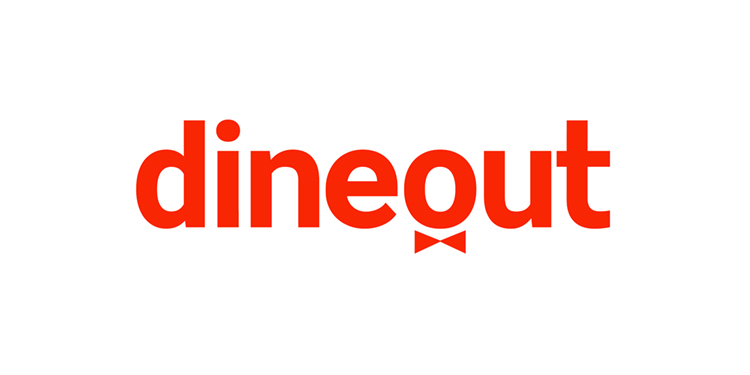 The COVID-19 pandemic has impacted the F&B industry like never before in the history of mankind. Restaurants are struggling to get back to their feet by gradually adapting to the new normal. As the lockdown is lifted in most of the Indian cities, restaurants are welcoming people for dine-in services. Dineout, a reservation and restaurant tech platform, has recovered 60 percent of its busine... 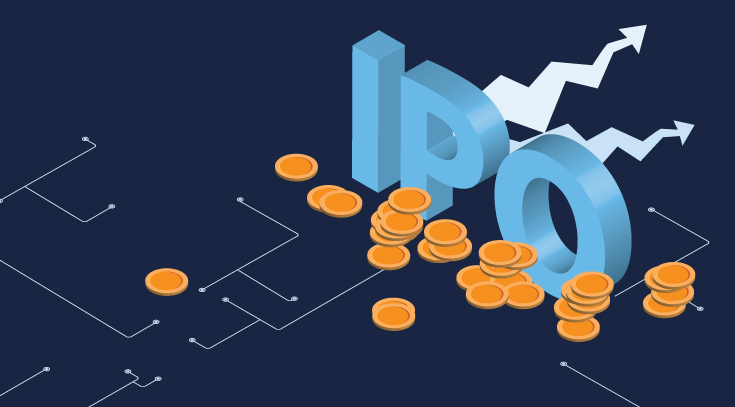 Eight Indian companies came out with IPOs worth USD 850 million in the three months. IPO Trends Report Q3 2020 showed that real estate, hospitality and construction and technology and telecommunications were the most active sectors with two IPOs launched in each sector. The number of Initial Public Offerings at eight in the 2020 September quarter is lower than 12 recorded in the year-ago period.

White-collar job losses may rise with mega-mergers in US: Goldman Sachs

Amid the coronavirus pandemic and the economic crisis prevailing globally, the Wall Street’s top matchmaker for mega deals has sighted a wave of corporate takeovers in the US, with worrying implication for the workforce which may see a jump in white-collar job losses. "Politicians are going to be faced with the uncomfortable reality that you’re going to have more big business doing better and t... 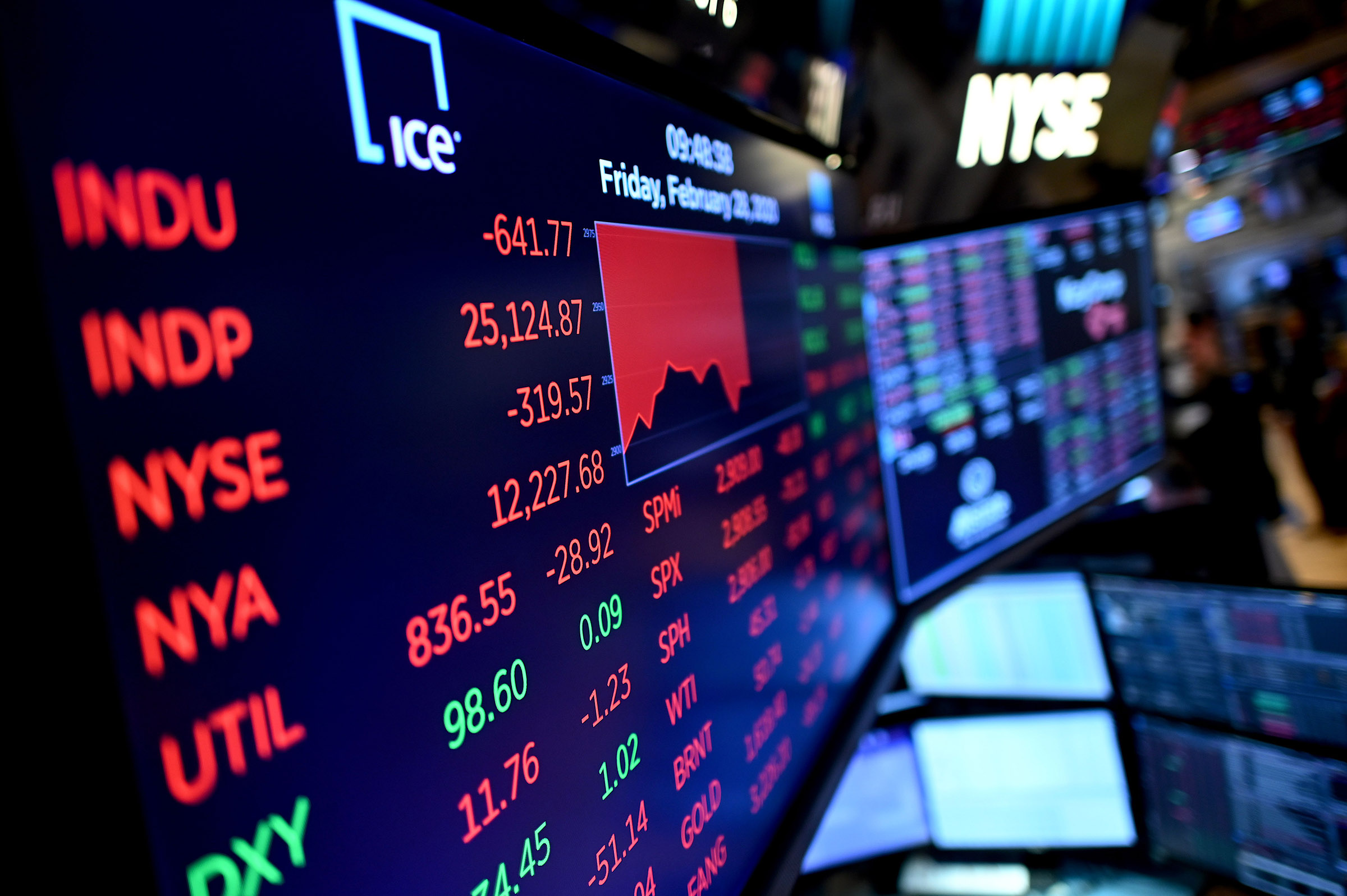 Term of the day | Bid-Ask spread

This is the difference between the amount people are willing to spend to buy a share and the amount at which the shareholders are willing to sell a share. A trade can only happen when this spread is resolved. That is, if the lowest price at which a share for Company A is being sold is Rs. 40, and the highest price someone is willing to pay for such a share is Rs. 38 – no trade can happen. 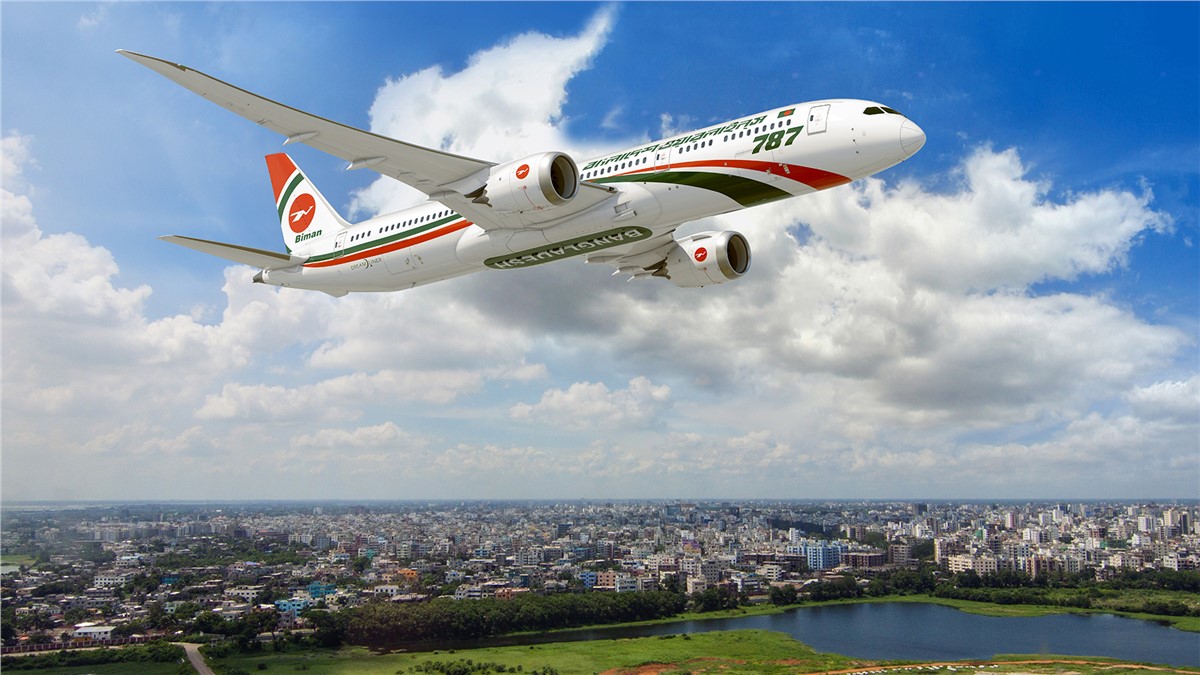 Bangladesh to resume flights to India from October 28

Bangladesh is all set to resume flights to India from October 28 under 'air bubble' arrangement, after nearly eight months the communications were suspended due to the coronavirus pandemic, according to media reports on Saturday. Under a bilateral air bubble pact, airlines of both the countries can operate international flights with certain restrictions. 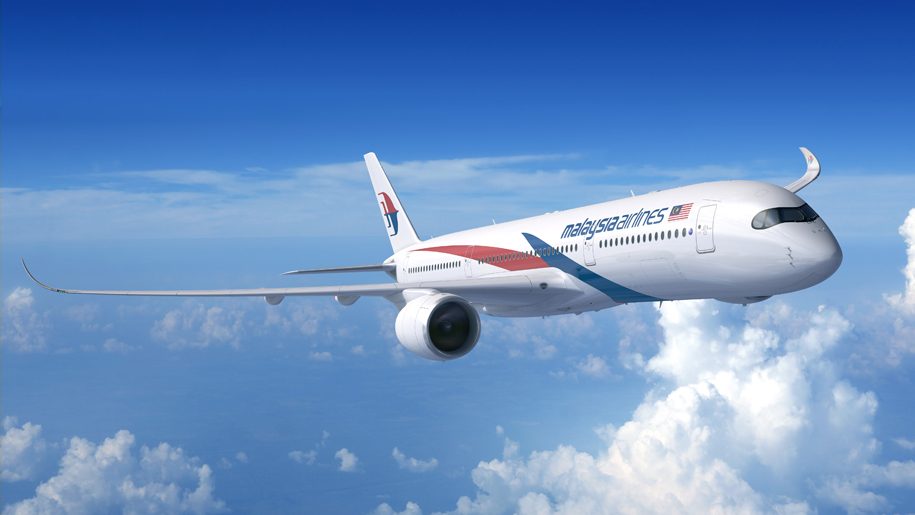 Malaysia Airlines' parent firm is still holding negotiations with lessors and creditors over a restructuring plan to keep the airline afloat, but the talks are taking "longer than expected", according to a staff memo seen by Reuters. Malaysia Aviation Group said in an email on Saturday that it is "continuing discussions with creditors on its ongoing restructuring exercise." 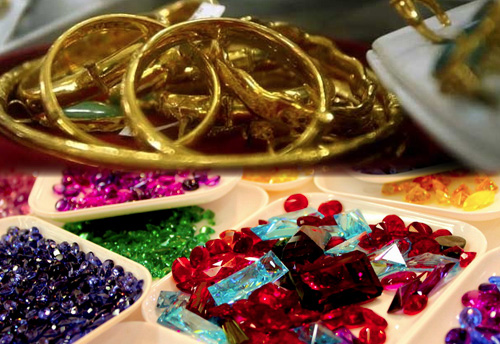 The gems and jewellery export is expected to decline by 20-25 per cent this fiscal year compared to 2019-20 due to the disruptions caused by the COVID-19 pandemic, GJEPC said on Saturday. During 2019-20, the exports stood at Rs 2,52,249.46 crore, according to data provided by the Gem and Jewellery Export Promotion Council of India (GJEPC). 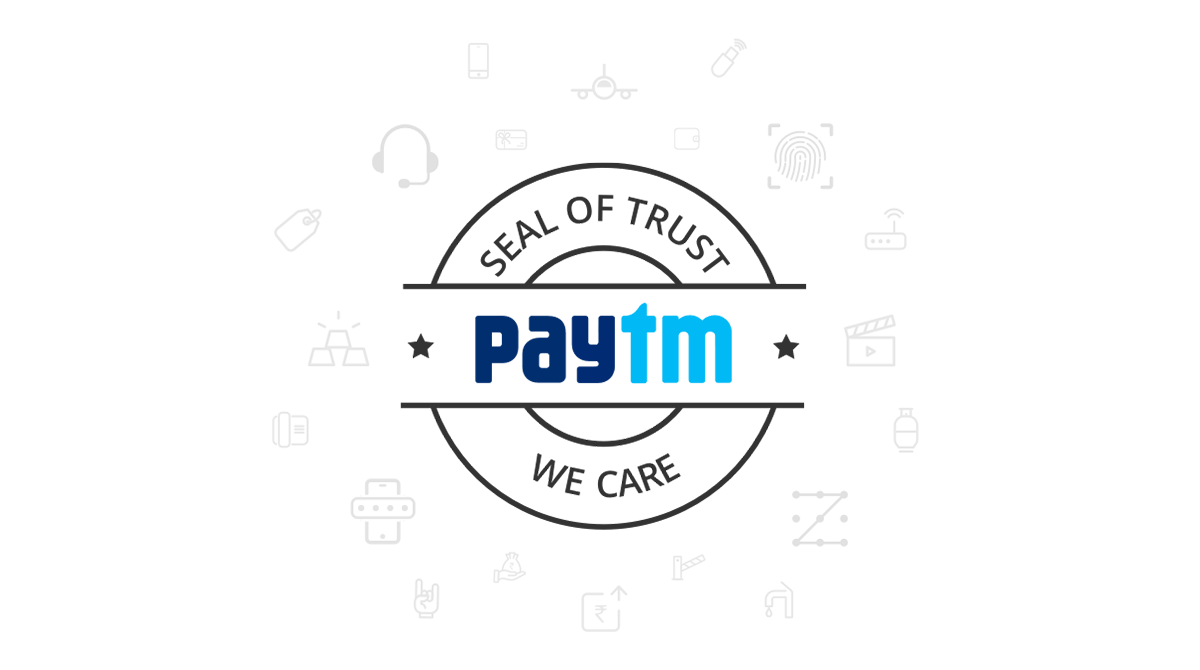 Now, IndiGo will charge you ₹100 for check-in at any airport counter 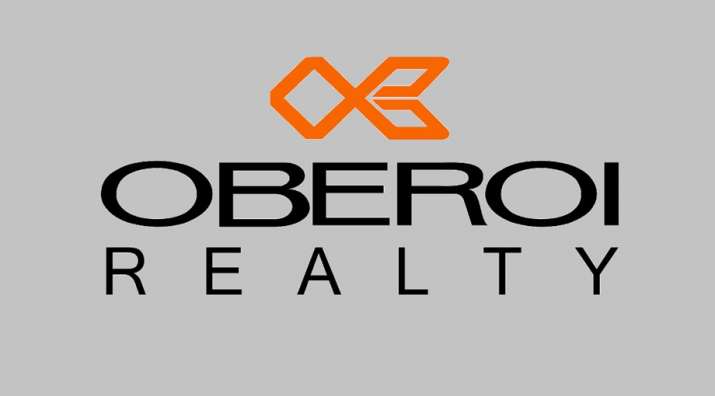 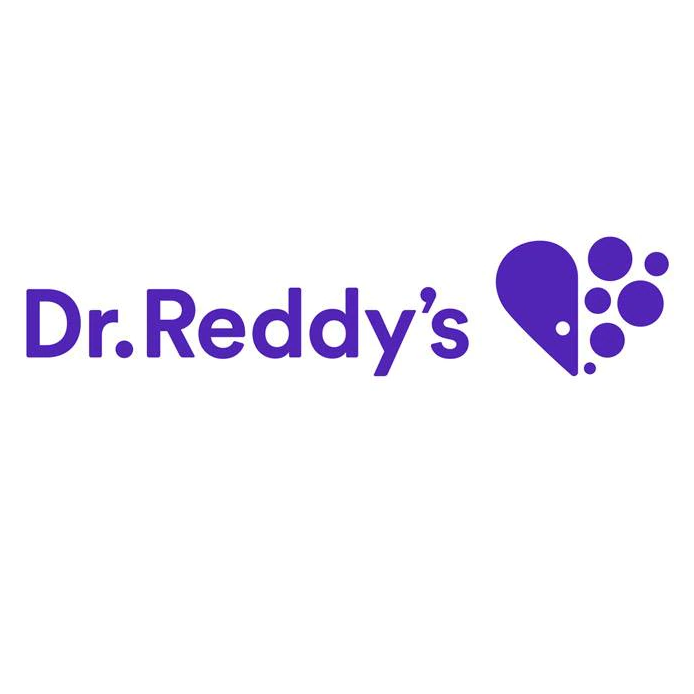 Dr. Reddy’s Laboratories Ltd and Russian Direct Investment Fund (RDIF), Russia’s sovereign wealth fund, on Saturday announced that they have received approval from the Drug Control General of India (DCGI) to conduct late-stage clinical trials for Sputnik V vaccine in India. This will be a multicenter and randomized controlled study, which will include safety and immunogenicity study.