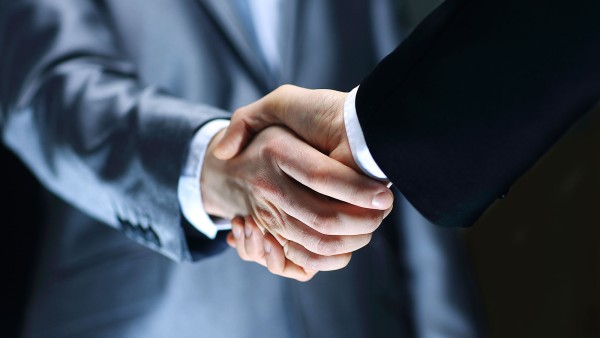 Welspun Corp Limited announced that it has garnered a procurement and construction project from Soma Indus Varanasi Aurangabad Tollway Private Limited for an additional contract of Rs1,600 crore (inclusive of GST). The company added that the project will commence in May 2022 and is scheduled to be completed by November 2023. The stock was trading down during the time of the news. 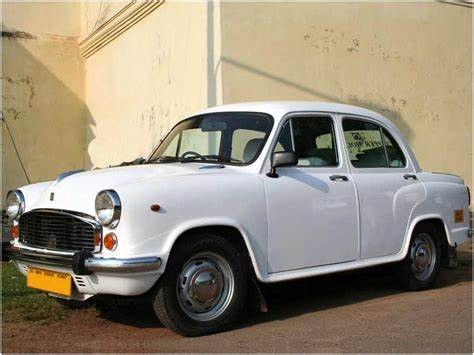 Shares of Hindustan Motors jump after this news

Shares of Hindustan Motors, the manufacturer of ambassador cars, saw a strong rise on September 29. During the business, its share price rose by 5 percent to Rs 16.50. The jump comes after Hindustan Motors ltd said the company has cleared most of the dues. This includes the liability of some employees. 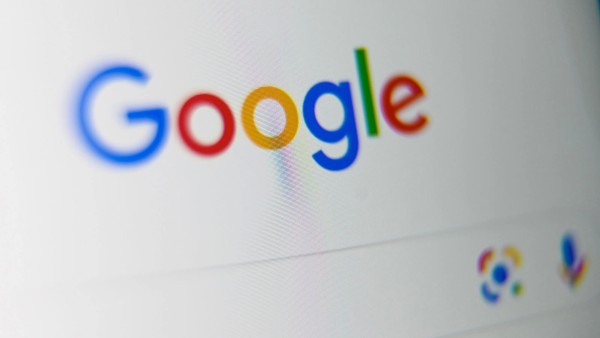 Google to create its first cloud region in Greece

On Thursday, Google said that Alphabet Inc's Google would build its first cloud region in Greece, giving growth to the country's efforts to become a world cloud computing hub. Prime Minister Kyriakos Mitsotakis says the contract is estimated to contribute some 2.2 billion euros ($2.13 billion) to Greece's economic output and create some 20,000 jobs by 2030. 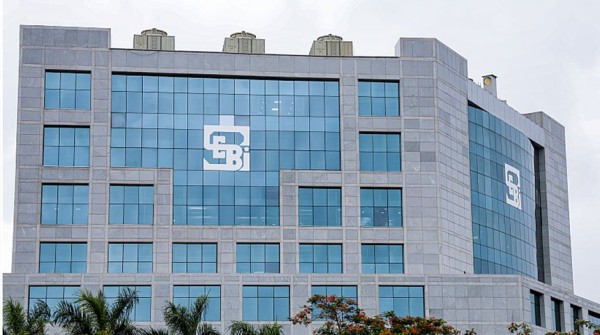 💥SEBI has banned The Apex Global and it's owner Yadunath Singh Thakur from trading in the stock market for four years. The market regulator has also directed refund of money that has been raised from investors through unauthorized investment consulting services. 👉 According to SEBI, the company was providing investment consulting services to investors without taking regulatory permission.