PS Group, which is headquartered in Kolkata has planned to build about five lakh square feet of a shopping mall in Patna for an investment of ₹250 cr. The commercial space project will be inaugurated during the coming quarter. Further, the company will be developing 17 residential projects in Kolkata, which are under constructed as of now and it includes an investment of ₹1,812 cr. 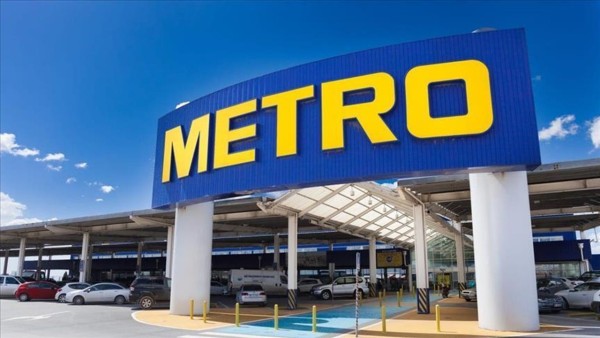 Reliance Retail, Swiggy and Thailand’s largest conglomerate Charoen Pokphand (CP) Group are contending with PremjiInvest to acquire the Indian cash-and-carry operations of German retailer Metro AG. After Metro decided to exit the India business on May 20 by selling its local operations, at least 10 potential candidates have expressed their interest to bid for the Company. 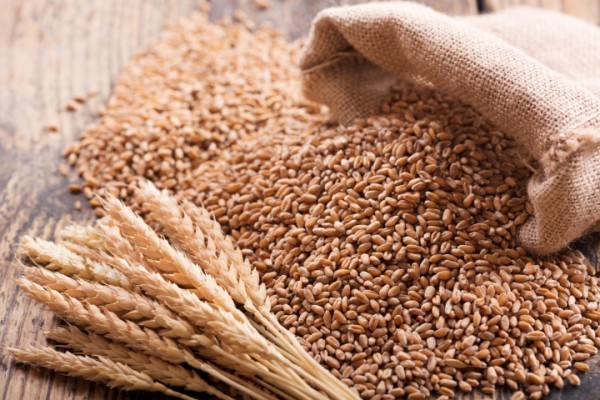 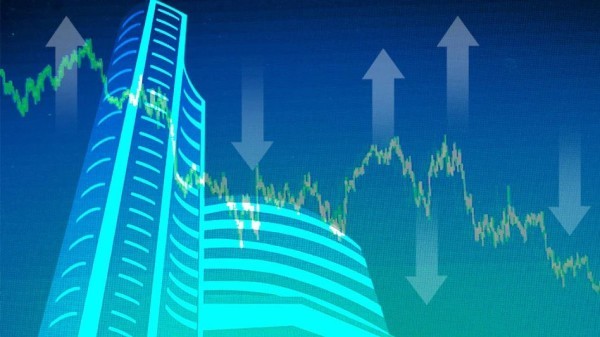 ✅ SGX Nifty improved by 1.01% to 15,859 as of 6:50 AM today. ✅ Stock prices surge in Japan, Australia while US futures declined after a 3% gain on Wall Street on Friday. ✅ Dr Reddy's bought a portfolio of branded and generic injectable products from Eton Pharma. ✅ Welspun Corp secured Rs 600 crore worth of orders from India and the U.S. ✅ INR closed at Rs 78.34 against the USD on Friday.