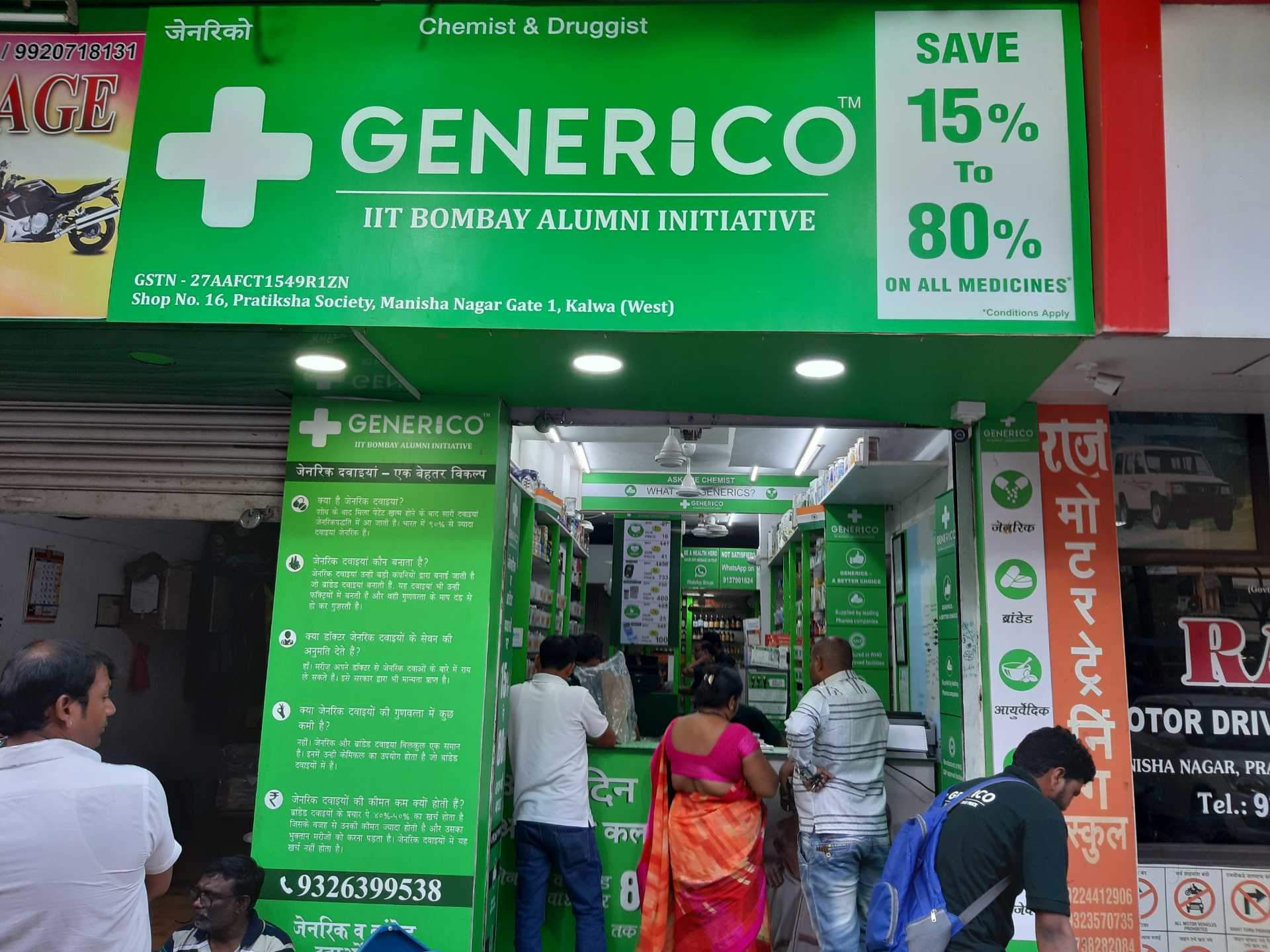 Generico has raised INR 10 Cr in debt from venture debt company Alteria Capital. The company has also raised another INR 1 Cr from Alteria by allotting it Series A2 compulsorily convertible preference shares (CCPS).  According to the company’s filings, Generico has allotted 1,000 Series B debentures, at a face value of INR 10 per share and a premium of INR 1,03,040 per share. 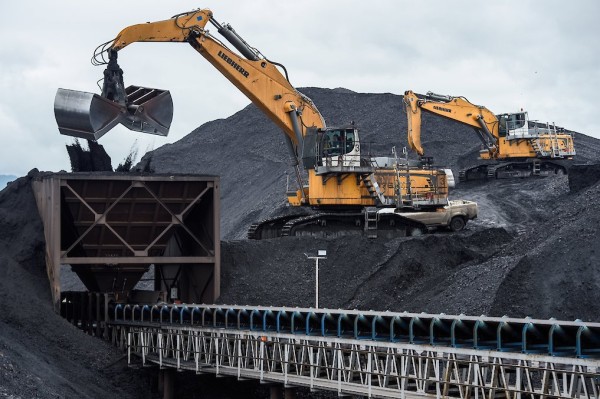 The power and the coal ministry announced that during the upcoming monsoon the coal supplies to the power plants may not witness a crisis with power plants building up inventories. This was declared, despite 91 out of India's total 173 thermal power stations reporting coal stocks in a critical situation. Among these 91 plants, 8 are non-operational and 8 depend on imported coal for operation. 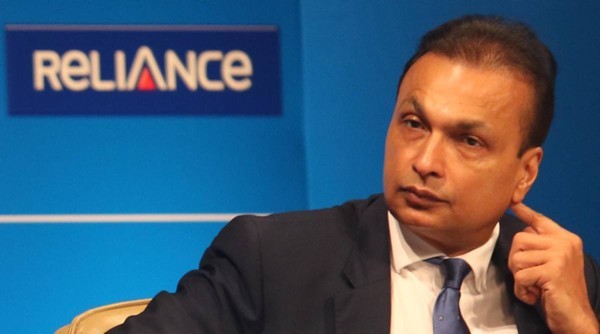 Five crucial bidders for Reliance Capital’s assets have exited the race. Currently, barely 5 active bidders, including Piramal Enterprises, are actively pursuing the process. This is in contrast to the nearly 54 EoIs the firm had received in March. Blackstone, HDFC Ergo, insurance firms of ICICI Lombard and Tata group, and Adani Group are the latest companies to pull out of the process. 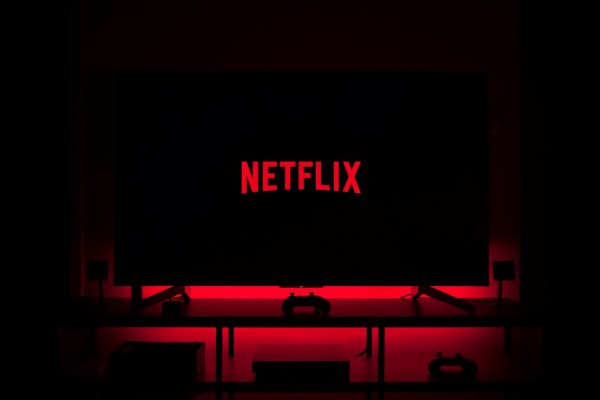 After Netflix lost subscribers for the first time in a decade & projects a 2 million decline in the upcoming quarter, the streaming giant is now in discussion with several companies for advertising partnerships to gain subscribers by launching a cheaper plan with ads🤳. As per sources, the company is in talks with Alphabet Inc's Google & Comcast Corp's NBCUniversal for possible marketing tie-ups.